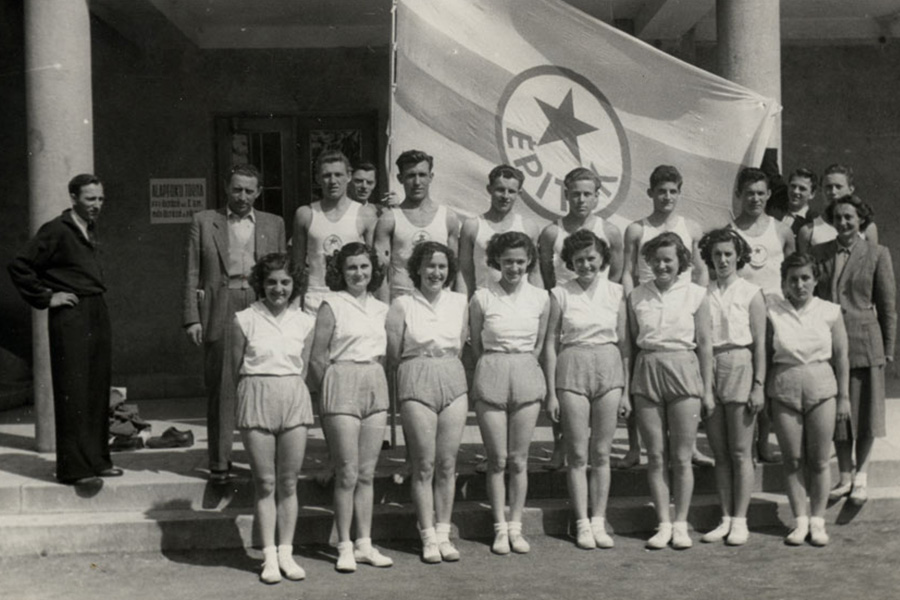 Communist Budapest: The Happiest Barrack in the Soviet Bloc – 3 hour walk with a Historian

Communism in Hungary had two faces: Stalinism and Kadarism. Stalinism started in 1948 when Soviet dictator Jozef Stalin helped a hard­line communist party to take power in Hungary. After the uprising against Soviet dominance and communist dictatorship in 1956, which was violently crushed, the new Hungarian party leader János Kádár soon started introducing reforms. This Kadarism or “goulash communism” was a soft dictatorship in which Hungarians had certain liberties and were guaranteed a certain level of material well­being, in exchange for silence and obedience on major issues. It made Hungary into what was also called “the happiest barrack in the Soviet Bloc”.

The “Communist Budapest” tour takes you along some of the scenes of crucial events in these strange decades of oppression as well as progress; You’ll get a rich glimpse of daily life during this era. We start at Bem József Square, where the first big demonstration of the 1956 uprising started. On the square is also a coffeehouse that has retained its original interior from the 1960’s. From there, we go by subway to Kossuth square in front of Parliament to see several monuments that bear witness to the political and armed conflicts that took place during the 1956 revolution.

It is just a minute walk to Freedom Square, where the Cold War is symbolized by four edifices in stone: the US embassy, a monument to the Soviet army, the statue of President Ronald Reagan and the entrance to a secret atomic shelter. The subway takes you to one of the 1970’s housing estates at the edge of the city centre. These housing blocks may seem drab and grey today, but at the time young Hungarian families were overjoyed to be awarded an apartment here because the newer building had elevators and modern conveniences unknown in Budapest’s older constructions. You’ll also get a feel of what a communist era shopping centre looked like.

We then drop by at the former People’s Stadium (now Puskas Soccer Stadium), one of the few places in town where there are some typically socialist realist statues of heroic workers, soldiers and intellectuals, pointing the way towards a bright future, still standing. A short ride in one of “Stalin’s trolley buses” – yes, we’ll explain – brings you to Dozsa György Street, the broad boulevard that was used for May Day parades. We use iPads and old photos to show you the contrast between the city’s present topography and its former communist appearances. These visual aids help you to grasp the changes that have taken place since the collapse of communism in Hungary, for example when we examine the monument now standing at the spot where, in October 1956, demonstrators toppled the gigantic bronze statue of Stalin.

Around the corner is, last but not least, the House of Terror, a museum housed in the former headquarters of the fascist as well as the Stalinist secret services. It commemorates the crimes of communism, especially during the Stalinist years. In front of the building is a slab of the Berlin Wall. A visit to the museum is not included in the walk, but it is certainly a worthwhile sequel for those interested in examining the daily experience of Hungarians under communism more deeply.

× MAY 29 2016
Opções de reserva
save cancel
Every child is an artist. The problem is how to remain an artist once he grows up. –Pablo Picasso
Apr May Jun
Sun
Mon
Tue
Wed
Thu
Fri
Sat 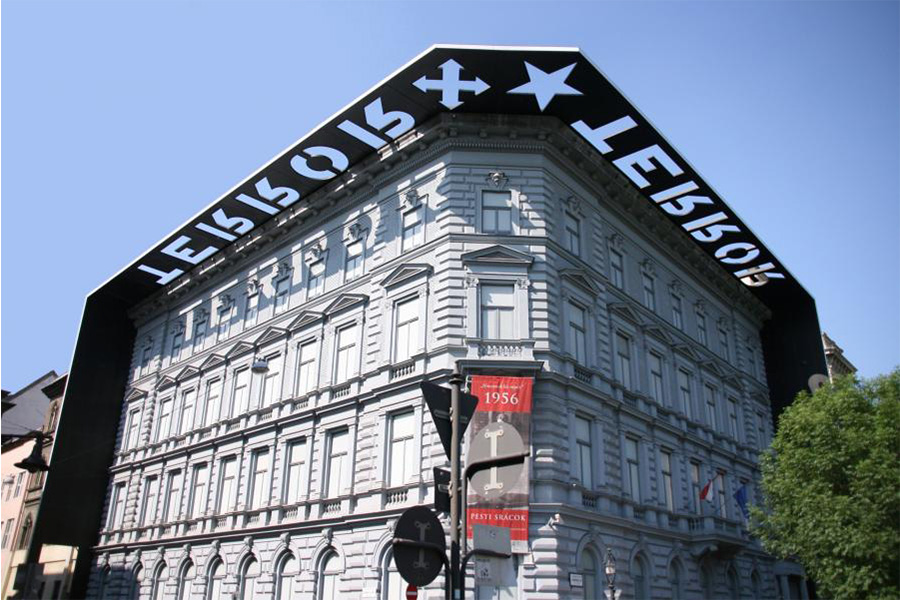 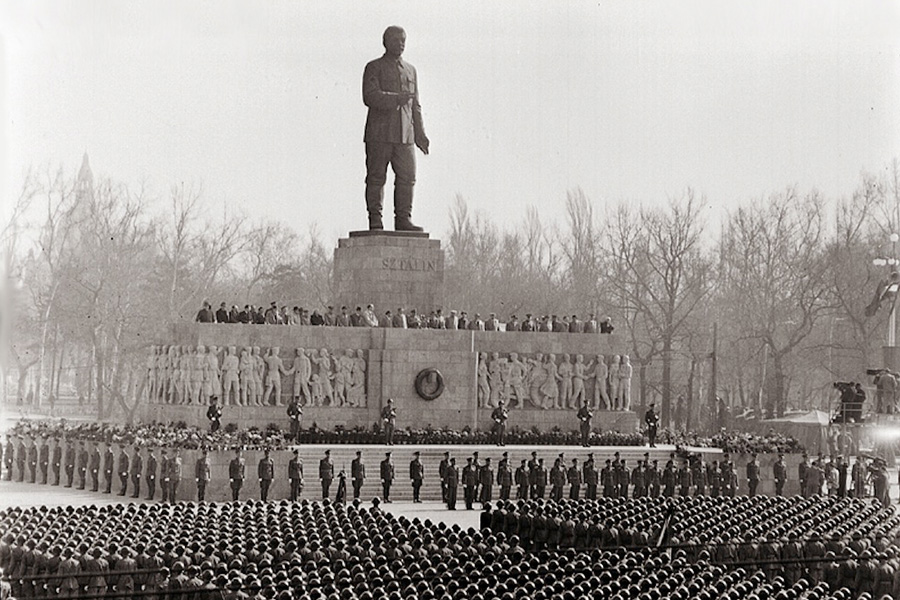