Budapest has a growing number of designated cycling lanes, which makes seeing the city by bike fun and safe. Traffic is a bit chaotic sometimes but not too much so if you know where to go. This guided bike tour enables you to see a lot of the city in a relatively short time and go beyond the well­visited tourist attractions in the old centers of Buda (Castle Hill) and Pest (Vörösmarty Square and surroundings). Faster than by foot, more leisurely and far more flexible than by bus, a bike is the perfect vehicle for a first, overall introduction to the city.

On this tour, we will first cruise the busy streets of downtown Pest. We start nearby Nyugati Station –built by the company of French engineer Eiffel with techniques very much reminiscent of his famous tower in Paris. We pass a remarkable Art Nouveau palace, see the infamous former Soviet embassy where the fate of Hungary was decided in communist times and arrive at Heroes Square, a monumental square constructed to commemorate the 1000 year existence of the Hungarian kingdom in 1896 (or there about, but you’ll hear that story on the spot). We’ll ride all the way down Andrassy Street, the Champs Elysée of Budapest with its grandiose palaces, pass the most terrifying building of Budapest where the fascist and Stalinist secret police interrogated political prisoners and visit a truly aristocratic coffee house.

From there, we’ll turn into the old Jewish quarter to have a look at the main Synagogue, and then pass the National Museum where the 1848 revolution against Hapsburg domination began. Our last visit in Pest is to the main Market Hall, the busiest and prettiest indoor market of Budapest with hundreds of stalls displaying vegetables, meat, cheese, fish and other tasty staples of Hungarian cuisine.

After crossing the Danube to Buda, we will cycle back right along the embankment, a pleasant ride even in summer as there is always something of a fresh breeze so near to the water. The view is wonderful, with Castle Hill and the Fishermen Quarter on the left and, on the right, the Pest embankment and the towering Parliament, Margaret Island and a succession of bridges ahead. We’ll have a look at the Gellért Bath Hotel (a stunning piece of Art Nouveau architecture), the famous Chain Bridge, Bem Square (where the first big demonstration of the 1956 uprising against the Soviets started) and the oldest Turkish bathhouse in town (still in use).

We then cross back over the Danube via Margaret Bridge and Margaret Island, and on the Pest embankment make a stop at the Holocaust monument where thousands of Budapest’s Jewish citizens were tragically killed in the last months of the Second World War. Finally we will have a look around Kossuth Square in front of Parliament and at nearby Freedom Square with its many interesting buildings, including the US embassy, and the sculptures of Ronald Reagan and US General Bantholz.

× MAY 29 2016
Opções de reserva
save cancel
Every child is an artist. The problem is how to remain an artist once he grows up. –Pablo Picasso
Apr May Jun
Sun
Mon
Tue
Wed
Thu
Fri
Sat 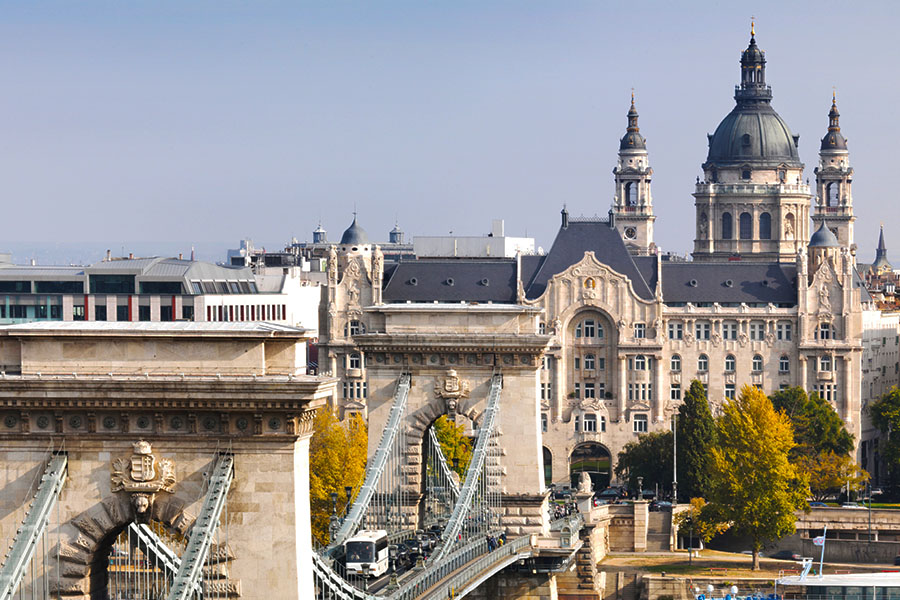 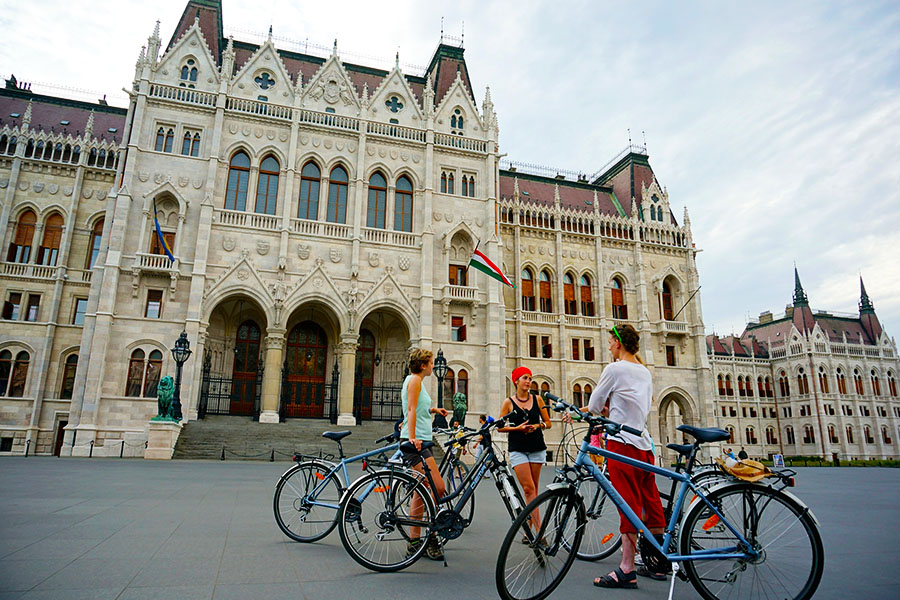 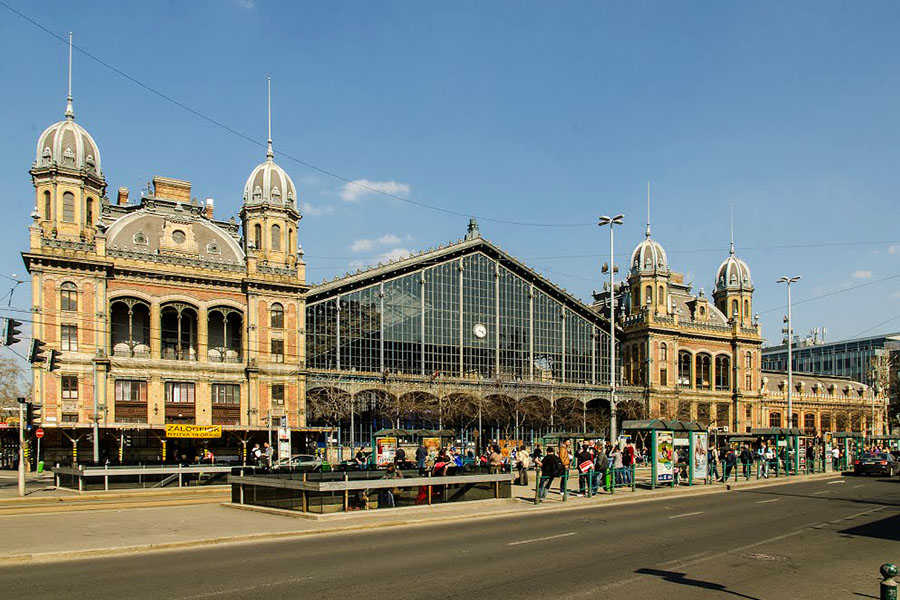 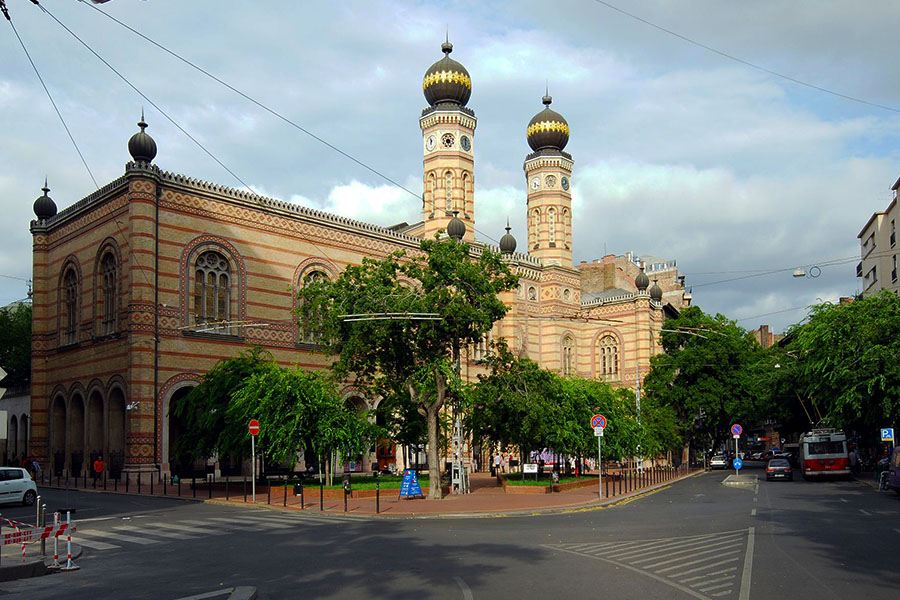 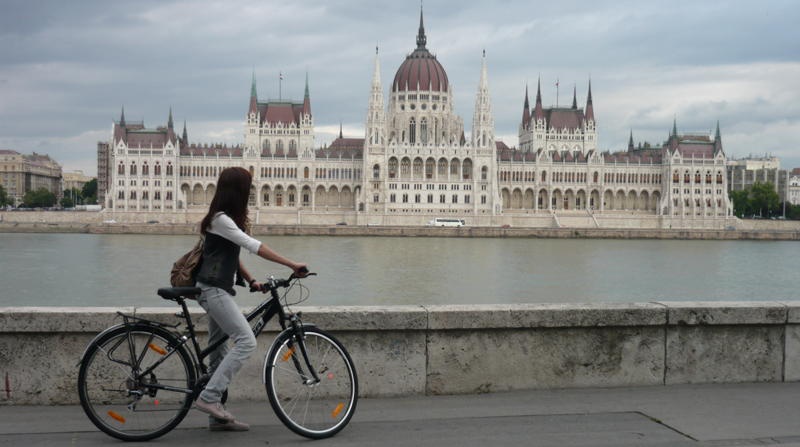